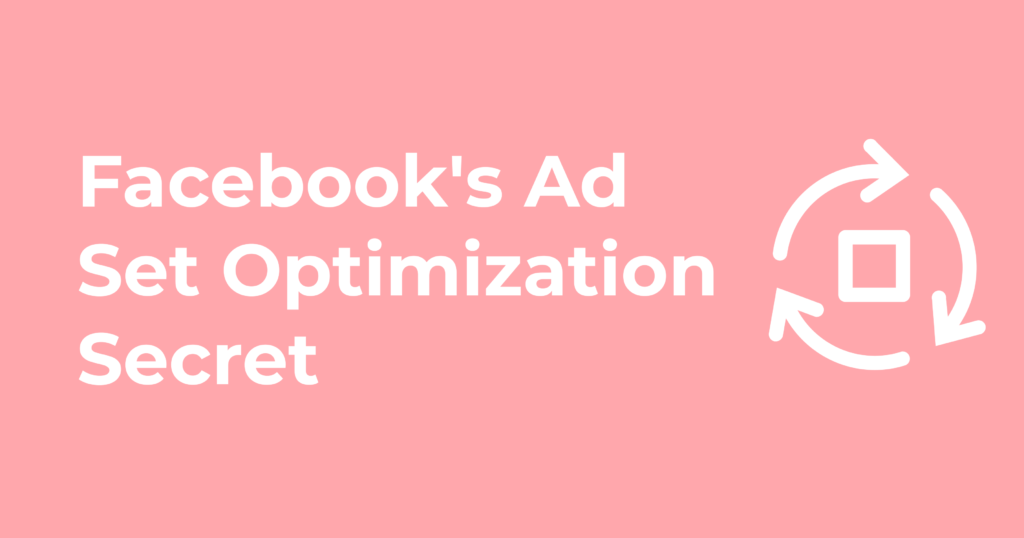 SO YOU FINALLY CAVED IN, AFTER SEEING EVERYONE ADVERTISING ON FACEBOOK.

Although somehow you don’t see the results that you’ve been hearing about. You being to question if Facebook ads were right for your business, and you answer to yourself, “They must be because all of my competitors are doing it”. You’re not wrong.

There is an aspect of Facebook advertising that ends up costing businesses and (some) advertisers a lot of money in the long run. We’re talking about Ad Set Optimization.

If this sounds unfamiliar, you need to take a step back and take a look at Facebook’s Campaign Structure, if that’s too much work, let’s get in touch, Fantôm can help you with your Facebook advertising.

Many people launch a new ad set to advertise their product or service and set a budget to test of $5.00 – $20.00/day. What we normally see happens is one of the following:

Here are two situations that make you think whether or not you should keep the ads running, or simply kill (get rid of) the ad sets. However, for the last scenario, you are seeing a lot of conversions, so you are happy, but you don’t know how to scale it. We get it, this is frustrating.

What’s the one thing that kills businesses left and right? You guessed it (maybe), it’s not knowing their numbers. You need to fully understand what kind of ROI on investment the ads will have, if not, then you need to look elsewhere.

The best way to succeed with Facebook advertising campaigns is by understanding Facebook’s algorithm, and using it to leverage the success of, not only your campaigns but also the success of your business.

The targeting and optimization capabilities that Facebook offers its advertisers are unlike any other available in the market at the moment. As of now, Facebook is the most powerful advertising tool available.

Using Facebook ads for your local business can be a sure way to completely dominate your zip code/town (when done right) and scale your products and services to millions of users that are likely to be interested in what your business has to offer.

Businesses tend to overlook all the technicalities when it comes to setting up the Facebook campaigns and systems that enable optimization to truly take place. The main reason for this is, businesses simply don’t know how to leverage it.

Facebook’s advertising algorithm is it’s best-kept-secret. How do we know that no one really knows how it works? Because different Facebook advertising reps will give you different advice.

Facebook’s algorithm is mainly machine learning, and the more data (and quality of it) it receives, the more it learns and optimizes your ad sets. Ad sets need data to be optimized, always keep this in mind.

Here are some key details before diving deeper:

Facebook has many secrets when it comes to advertising, and many businesses and advertisers are not entirely sure of what they are. This is one of their best-kept secrets.

Facebook campaigns’ ad sets require a minimum of 50 conversions to register under each ad set in within a week in order for your ad set to have a shot at optimizing correctly.

If you really want to leverage the potential that Facebook’s advertising algorithm has for your business you should be aiming for 50-100 conversions (whatever your ad sets are being optimized for), per week.

First of all, you will need to make sure that your ad sets are generating at least 7-14 conversions a day, this is because we are looking to garner, at the least, 50 conversions a week. Don’t forget, this is the minimum amount of conversions for your ad sets to take complete advantage of Facebook’s advertising algorithm and leveraging it for the success and growth of your business.

No, you know how many conversions you must generate, but what’s next?

This is the time where you need to pull out your calculator and do some math. You will need to calculate the cost-per-conversion of each pixel optimization event, and you will want to set the budget of each of your ad sets to 7-14x the cost-per-conversions, what is this doing? This is (almost) guaranteeing you the 7-14 conversions you need a day to fully optimize your ad sets.

Let say that you have historical data that shows that the cost-per-lead for your business is $10, you should start, at minimum, with $70/day in order to have a true shot at fully optimizing your Facebook ad sets and tapping into the true potential of Facebook’s advertising algorithm.

*Advanced Tip: Creating Custom Audiences and Lookalike Audiences off the higher funnel event audience and retarget them with ads optimized for the final event. Since these audiences are warmer to your product/service it is almost definite that they will convert better than cold audiences.

As previously explained, Facebook’s advertising algorithm will only optimize when a conversion is attributed to an ad set. The conversion window we are talking about is the window in which any conversion triggered from an ad set will be attributed to that ad set.

Let’s say you have a conversion window set of 1-day, if an ad gets clicked but is converted 24 hours after the ad was clicked or viewed, the conversion will be attributed to that ad set, but it will not be used for optimization purposes.

On the other hand, if you have a conversion window set of 7-day, that same conversion would be then used by Facebook’s algorithm for optimization purposes on the ad set level.

Conversion windows allow Facebook’s algorithm to learn from the data that is being generated by the ad set within the conversion window and allows for optimization accordingly.

5. DATA IS KEY TO SUCCESSFUL ADVERTISING

Knowing your numbers and feeding that data into your Facebook ad sets will increase your chances of successful optimization.

Let’s say you want to optimize the same ad set we talked about earlier, your cost-per-lead is $10, if you set your ad set at anything less than $70/day will not be the best decision. Expecting to collect enough data at $5 is not enough for you to get the required 7 conversions a day that Facebook is asking for when the conversion is $10. 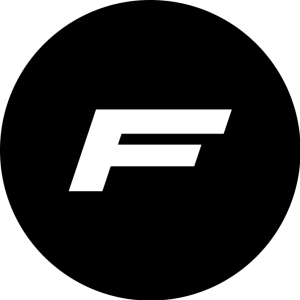 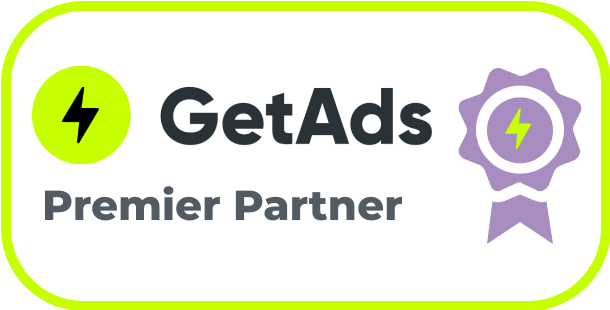 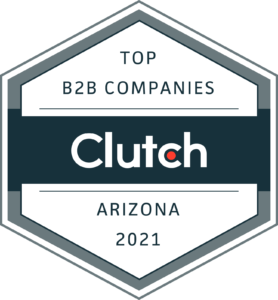 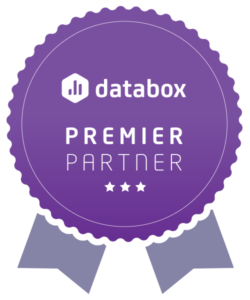 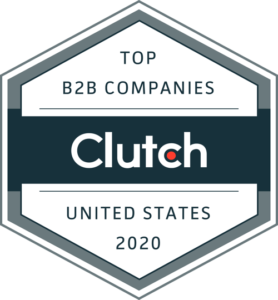